A Quick Guide: What You Need To Know About Wood Carving

Wood carving has been in existence since prehistorical times and has evolved from its ritual and religious purposes to abstracts and aesthetics. But wood never loses its charm. That is why this art form is still both popular and functional. Before we find out what do you call someone who carves wood, let’s look at some fun facts about wood carving.

Let’s look at some significant facts in wood carving history:

Wood carving as an art form is said to be declining because of the emergence of machines. But this statement proves to be false because of the number of woodcarvers who have chosen to preserve wood carving. You could be one of them. What started as simply wanting to know what do you call someone who carves wood could turn to a hobby and eventually a lifestyle. Know more about wood carving here! 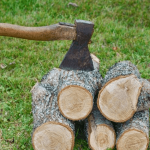 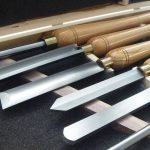 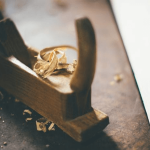 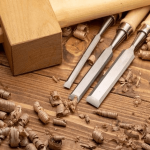 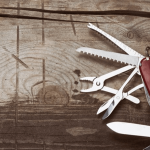 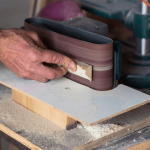 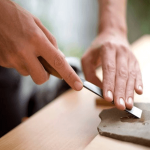 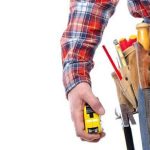 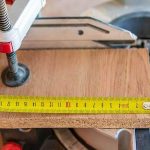