The art of wood carving has been around for thousands of years, originating from different places and cultures worldwide. And while technology and innovations have been applied to wood carving to enhance its results, there is no better way to start learning wood carving using only the simplest and most basic tools like the earlier times. So, how to get started with wood carving? Here are some things to consider before diving into the world of wood art and craftsmanship.

Before answering how to get started with wood carving, we first have to know what exactly it is. As mentioned earlier, wood carving is a form of art that has been with us dating as far back as the late 1890s. This form of woodwork is created by using a cutting tool and a chisel to cut and mold wood into a wooden figurine, a sculptural ornament, or a functional object. Generally, there are four types of wood carving:

While people often use the terms whittling and carving interchangeably, these two words are different forms of wood art. Whittling is a form of wood art created by using a whittling tool or knife that repeatedly shaves slivers of wood to create its desired shape or form. As considered the oldest style of woodcarving, whittled wood figures feature notable knife strokes that emphasize the effort and beauty of whittling.

Typically characterized by an extremely realistic surface and texture, the carving-in-the-round figure uses various tools and equipment to achieve its high-quality and detailed outputs. Unlike whittling, this type of wood carving uses numerous basic and power tools such as chisels, gouges, blades, burs, and abrasive points.

Relief wood carving features a 3D carved image but has a flat back, unlike the carving-in-the-round. Commonly hanged on a wall, relief carvings also use a variety and complex combination of tools to achieve their highly detailed reliefs.

Chip carving is a unique form of food carving where certain parts are chipped from the material using knives and chisels to create a flat surface. Widely considered the simplest but the most precise and skill-based type of wood carving, chip carving creates an intricate pattern or design from the solid wood’s remaining parts.

Wood is obviously the primary material needed in wood carving. It is essential to choose the best and most suitable wood. And while there isn’t exactly the best, here are some of the most compatible wood types that are easy to work with for wood carving:

Aside from the wood type, it is also important to know the different tools needed before you even begin asking how to get started wood carving. Here are some of the most basic tools you would need to start learning how to wood carve:

The chisel is considerably the first thing that comes to anyone’s mind when it comes to wood carving. Characterized by a flat edge, chisels come in various sizes and are used to dig into the wood at an angle the carver wants. For someone working on a larger piece, it is ideal to use a mallet to help push the chisel harder and dipper into the wood.

Spoon carving is the most common project beginners like you use to practice and develop their wood carving skills. To do so, you would need some spoon carving tools such as a gouge that is used to carve curved edges, a hook knife that easily cuts and curves along the edges, and a sloyd knife that allows you to create cuts within the hollow part and carve out rolling edges necessary in spoon carving.

A whittling knife is specially designed for whittling wood. While it comes in a variety of shapes and sizes, a whittling knife features a distinct curved blade that helps control the direction of the knife better. Whittling Knife

For those trying their skills in chip carving, having a chip carving knife is a must to make your wood carving life so much easier. Much like a whittling knife, chip carving knives are specially and ergonomically designed to fit confidently in your palm. It has a straight or slightly bent blade used to cut, and a blunt end-use to chip the wood from the surface.

How to get started wood carving takes a lot of preparation, especially in knowing the proper materials and tools needed to do so. And while wood carving is an art form originating from thousands of years back, it is never too late to start learning how to wood carve and slowly develop your skills to produce better quality wood figurines and sculptures through time and practice. Find out more about wood carvings. 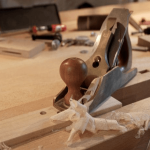 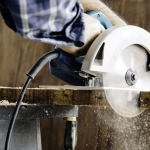 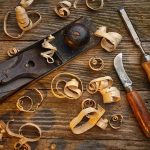 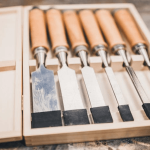 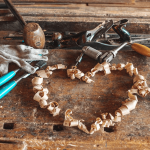 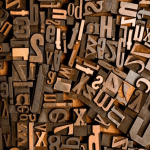 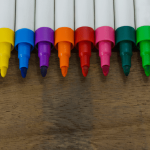 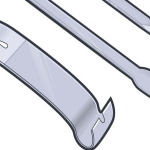 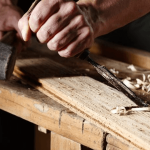